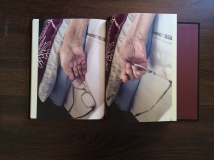 12th May 2020
6pm IST
The webinar will be held on the online platform Zoom. To join the webinar please click on the link below: 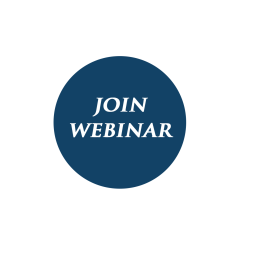 We will be in conversation with photographer, publisher and author Kaamna Patel on her current book in progress Dori, her previous publications and experiments with her independent publishing imprint Jojo Editions.

Dori is still at a dummy stage and not available for sale but one can purchase a copy of her first book, In Todays News via the link below :
In Todays News 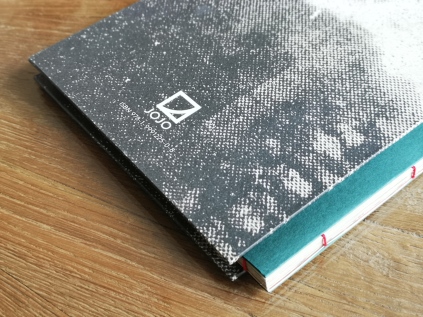 A dori (meaning thread in Gujarati) is a symbol of purity, longevity and happiness in Hindu marriages.
The long-standing tradition of the patrilineal Hindu joint family is dependent on adherence to a hierarchy of power and well-defined social norms and gender roles, the patriarch being the economic head, supported by his wife who manages relationships and religious rituals.
De-industrialisation in Colonial India followed by an unstable economy in post-independence India reinforced the importance of this socio-economic support system.
It was during the 1940’s that my grandfather, Mohan Dada’s family moved to Bombay in search of better prospects, when colleges shut down in Gujarat as a repercussion of the Independence movement. It was in Bombay that my grandmother, Kusum Ba, fought against the patriarchy and oppression of her inherited family to let Dada study business in the United States of America while she stayed with his joint family in Bombay. Her hope was that his education would improve their lifestyle, both at work and at home, upon his return.
So much of maintaining the joint familial system rides on toeing the line and fulfilling one’s responsibilities within the unit of the family. How does love manifest itself in this environment and how is it recognised? When paired as life partners during pre-adolescence within a staunch Hindu ideological system, commitment takes precedence, nurtured by compassion developed in innocence and peppered with romance over time, the ultimate goal being family. Intimacy is fostered by this shared ambition, and passion, at least to the public eye, is never pursued.
The generation coming of age after economic liberalisation in India in 1991, my generation, moved into the future at an unpredictably accelerated pace. Private education, international television and radio were catalysts in the globalisation of India, and a growing middle class joint family income allowed for the creation of opportunities for their children. The apple was falling far from the tree.
The link between my grandparents and me was my father, a boomer who died in 1993 when I was 5 years old, leaving a generation gap that can best be defined within this context. My grandparents will be the last generation to have witnessed the transition of India, a difference that is embodied in our relationship, and one that will be amplified with generations to come, tied together only through our documents and histories.
Ba & Dada were engaged to each other in Gujarat when they were 3 years old & 5 years old respectively. Ba often says that they have been subject to a lot of injustice by her inherited family, and that her life only truly began when she was in her 60s after her parents in-law died. Having threaded their way through the patriarchy, politics, pains and pleasures of their long lives, now aged 94 and 96, their relationship is still evolving, albeit in the limbo that a long and healthy life often leaves you in.

The book dummy, currently unpublished and edited to resemble a documentary film, was shortlisted for Kassel Photobook Dummy Award 2019.

Kaamna is a visual artist currently based between India, France & Asia Pacific. Her books are self-published under the alias JOJO with a focus on process and representations through handcrafted books.  She will be in residence at the Cite Internationale des Arts in 2021.