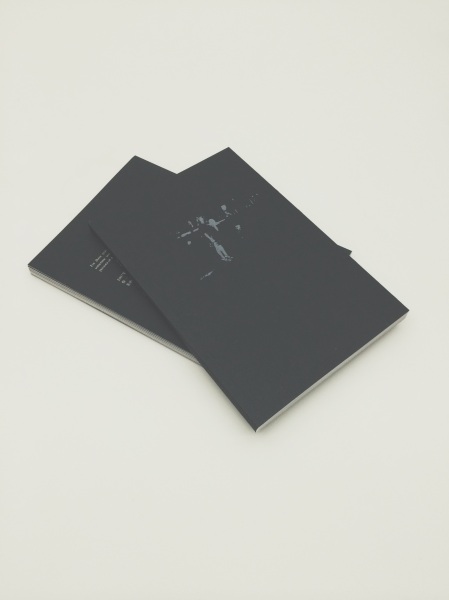 Processed with VSCOcam with t1 preset 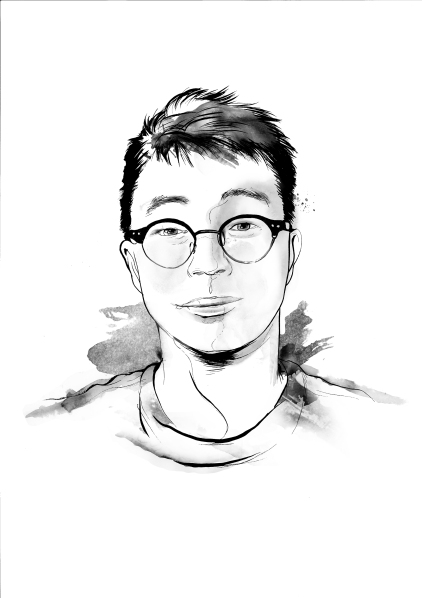 14th May 2020
6:30pm IST
The webinar will be held on the online platform Zoom. To join the webinar please click on the link below:

For our second Guftgu Talk Series 2020 we will be in conversation with photographer and author Sean Lee on his book Shauna.

Copies of the book are all sold out but for more information on the artist and his work, you can head over to his website at the link below :
Sean Lee 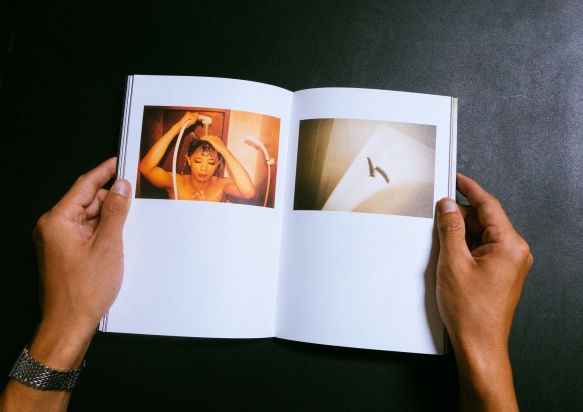 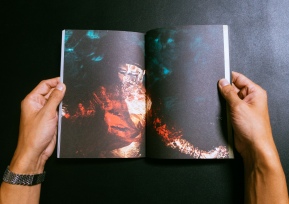 Shauna is a body of work that was created in 2007. It had its beginnings in a seven-day workshop I was participating in as part of the Angkor Photo Festival in Siem Reap, Cambodia. At the time, the transsexual community formed a big part of the nightlife circuit, with most of them working in the red light district. I thought I would photograph them initially, but gave up on that idea not long after. It seemed absurd to pretend that I would learn anything about the members of this community that way. I decided that I would try to get closer, and attempt, inasmuch as it was possible, to become like them instead. It was a little risky, perhaps, but I genuinely tried. I bought wigs to try on, learnt to do some make–up, and practiced walking in high heels – starting out with wedges and gradually moving on to stilettos. I also borrowed clothes from some female friends of mine. I named this alter ego Shauna.

I ended work on Method in 2009. It had reached the point where there were just too many boundaries I could not cross, personally or otherwise. I have no regrets about the work. I know I will always remember the chance encounters and experiences that I have had as Shauna.

Sean Lee was born in 1985 and grew up in Singapore. His first body of work was Shauna, made between 2007 and 2009. This work was nominated for the Prix Découverte on the 40th anniversary of Arles Photography Festival. Since then, Sean has gone on to make other stories. His most recent work, Two People, received the 2011 ICON de Martell Cordon Bleu award. Much of Sean’s work can be found in the collection of the Singapore Art Museum, as well as in the Sandor Family Collection. Sean’s first book, Shauna, was released in September 2014. It was collected by the MoMA Library.